Olivia has a Spring in her step

It has been a great month for Olivia in Year 10, who had an absolutely fantastic result at the Spring Championship at Northcote Stud earlier this month.

It has been a great month for Olivia in Year 10, who had an absolutely fantastic result at the Spring Championship at Northcote Stud.

The final took place on Saturday 8 May and 48 riders qualified. Olivia was the first to go clear in the first round, to secure a place in the 2nd round jump-off final alongside 7 other riders.

As Olivia was the first clear from the first round, she was first to go into the jump off. The pressure was certainly on to go clear and set a quick time. Her round was fantastic, she really pulled it together and jumped clear in a time of just 33.87 seconds.

She then had to wait and watch, as the other riders followed, to see if her time was good enough. The final three to go were all top British riders who compete internationally. The final rider jumped a very quick clear, but his time was fractionally slower than Olivia’s at 34.03 seconds. This meant Olivia and Rubin secured the Grand Prix win.

It was an incredible result, especially as Olivia was the youngest rider in the entire competition and was competing against a field of horse riding adults. Added to this, it was also her 15th birthday so double celebrations!

Olivia and Henry jumped the 1.15cm classes and secured their place in the Bronze Grand Prix Championship 1.15cm Final on Sunday.

Olivia was, again, the first clear in then first round, securing her place in the jump-off final. 11 riders in total jumped clear to go into the final.

Despite a fantastic round, and being out in the lead until near the end, a minor misjudgement at the second last fence resulted in faults. This took Olivia and Henry out of the placings. Despite this, Olivia was absolutely thrilled with Henry’s performance as he is young and less experienced at horse riding.

Congratulations Olivia, from all at Durham High School, on two fantastic results. 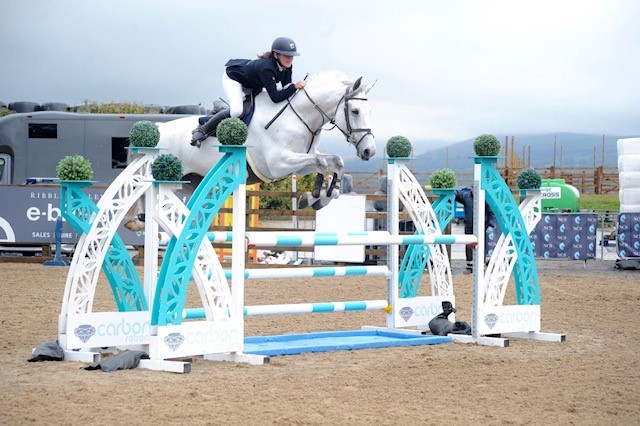 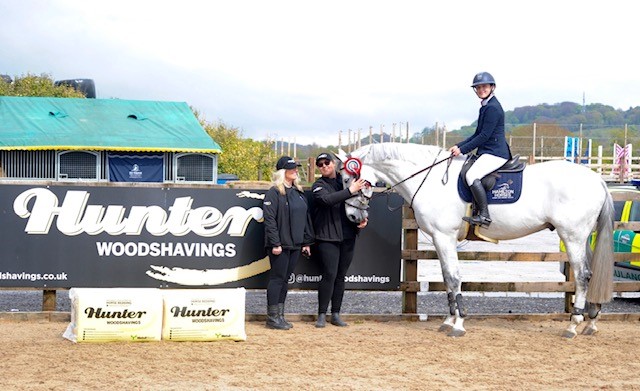 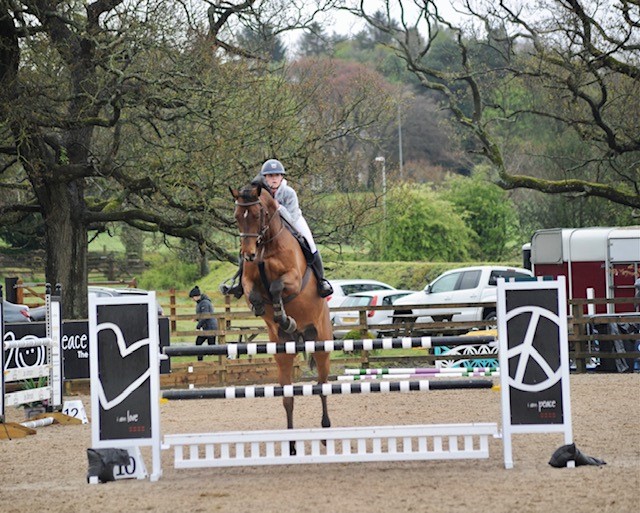 Before half term, Mrs Sneddon-Brown and Miss Casey ran a creative challenge for Year 7.

Year 8 pupil Darcy beat her previous javelin record by nearly 4m last week, to make it into the North East top 3 for ...

Four students from Year 12 have won a place in the final stage of the ICAEW BASE Business and Accountancy competitio...

Summer of fun in Durham

Durham High School will be reopening its doors to the County Durham community this summer, with four weeks of holida...

On behalf of all the teachers, administrators, catering and support staff, caretaking technicians and cleaners at Dur...

One of the most important things you can give your daughter is self-confidence and self-belief – qualities that gi...