Logan represents the region at championships

Logan in Year 9 was selected to represent the North of England against Pony Club teams in the 2021 Junior International Tetrathlon Championships.

Logan in Year 9 was selected to represent the North of England in the 2021 Junior International Tetrathlon Championships. The event took place at Moreton Morell in Warwickshire at the beginning of the month.

This is a competition against Pony Club teams selected from all the main regions in England plus Scotland & Wales. They were competing in 4 events – running 1500m, shooting one handed at 7m, swimming as far as possible in 3 minutes and riding a technical 90cm cross-country course.

Logan was chosen as the Northern Team Captain for the 3 Northern girls teams entered. Her team of 5 girls (called “Angels of the North) beat all other regional teams to come first place overall.

Additionally, she placed 10th individually against nearly 70 other competitors. This included an outstanding clear cross country ride on her pony Trevor. As a result, she was one of only 15 girls who went clear over the demanding  course.

Logan is now hoping to repeat her success and also qualify for the Northern Area in the Pony Club teams Championships in August.

Congratulations to Logan from all at Durham High School on a fantastic set of performances. 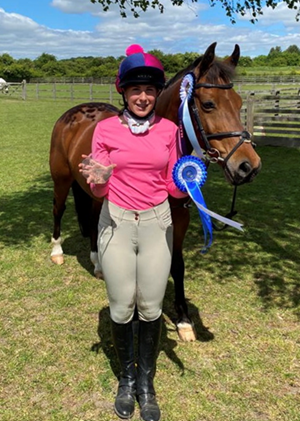 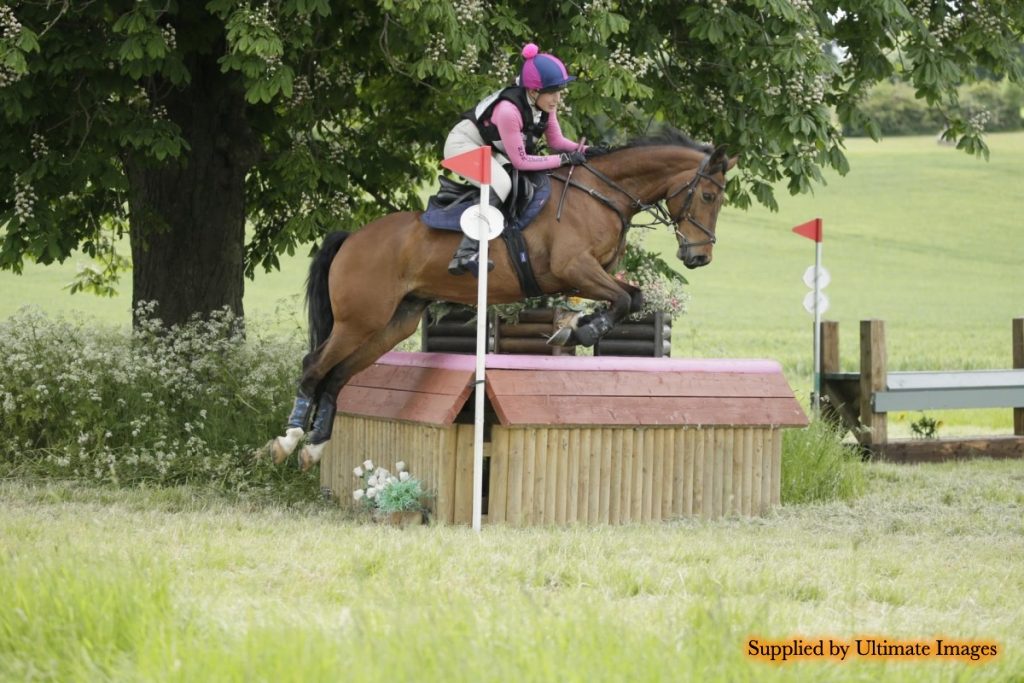 A group of pupils in Year 7 are embarking on an amazing virtual expedition, from Durham Cathedral to Borneo, to rais...

A huge well done to India in Year 8, who was joint winner of the English-Speaking Union’s (ESU) Performing Sha...

Four members of Year 12 took part in the final of the ICAEW BASE Business and Accountancy competition on Wednesday 1...

Before half term, Mrs Sneddon-Brown and Miss Casey ran a creative challenge for Year 7.

Year 8 pupil Darcy beat her previous javelin record by nearly 4m last week, to make it into the North East top 3 for ...

Four students from Year 12 have won a place in the final stage of the ICAEW BASE Business and Accountancy competitio...